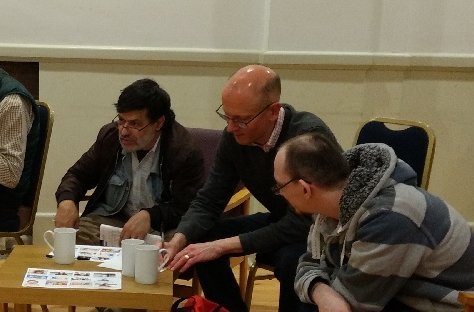 Tom’s wide range of questions reflected his wide range of interests, as well as the interests of club members. We played in teams, which was lucky, as the chances of a single individual (apart, presumably from Tom) being able to recognise, in the picture round, scenes from Paw Patrol and Gone with the Wind, were pretty slim. 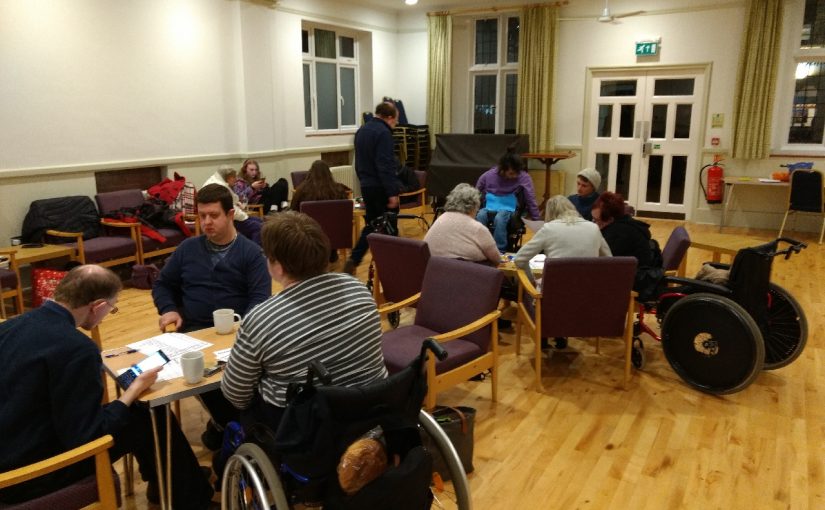 Robin had carefully prepared his quiz. This time being well up on the full range of Star Wars movies would have been an advantage, and we did manage to do quite well on that. Unfortunately my knowledge of Gladiators, was limited to having seen the trailers, but Sarah boosted our team’s score significantly on that one, so we ended up in equal first place !
All the teams shared the chocolatey rewards.

Once again Robin had gone to a great deal of trouble to prepare a quiz for us.


We divided into four teams and tackled the various parts of the quiz.

The team I was in were particularly fortunate, as we had “The Queen of the Wordsearch” in it. Despite our advantage in this section all teams were equally triumphant, and everyone shared the prize – a tub of chocolates. 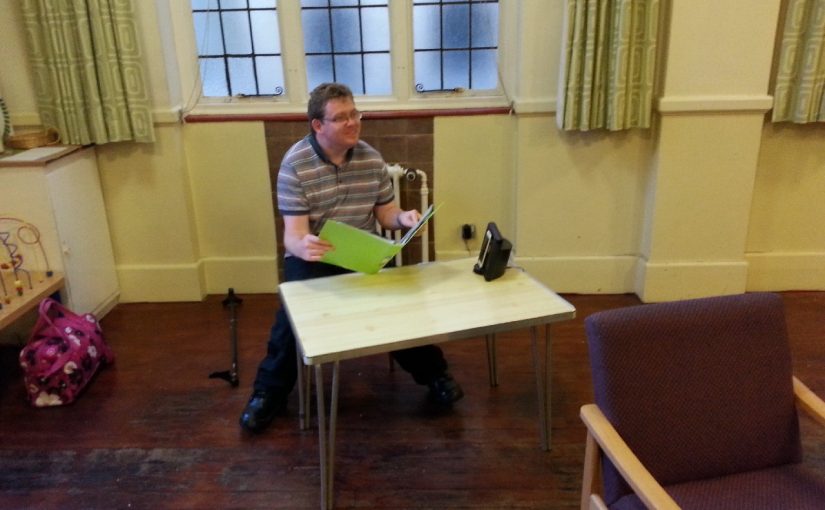 As well as a normal club night Tom had prepared a quiz. There was a Wordsearch, for everyone to do individually.
Then we divided up into teams, one on the south side of the room and two on the north.

There was a picture themed section on identifying television programmes, The programmes were from a range of eras, and covered a range of interests.
There was also a general knowledge quiz, and a musical section where we were asked to identify films or television programmes from their theme tunes.
We enjoyed the evening, and many thanks to Tom for the work he put in to prepare the quiz.

Phab were invited to the church party which was held in Cowley Road Methodist Church. Which People do we recognise ? There were quizzes on Flags, People, and Streets of Oxford,  as well as games for all ages After the quizzes we had a plentiful supper, some  singing and then a barn dance, before it was time to go home.  A huge thank you to the congregation of Cowley Road Methodist Church for making us so welcome. 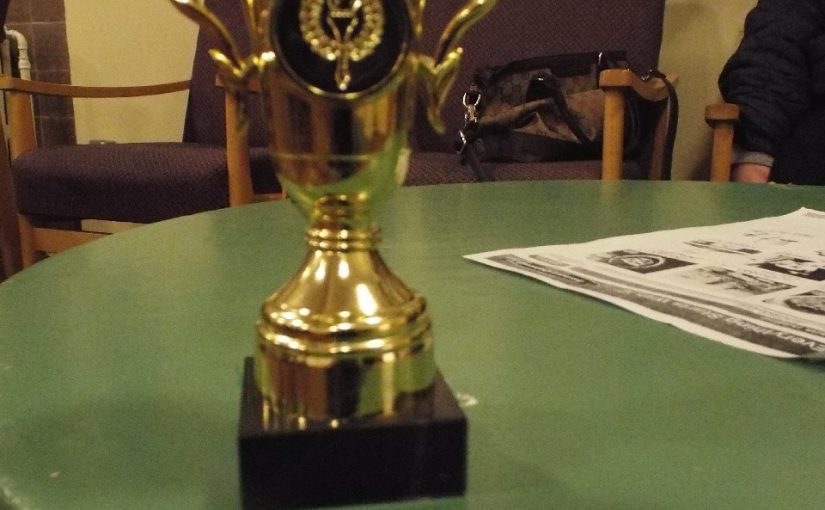